Good news: your spice cabinet may also double as a natural medicine cabinet! Check out these 5 herbs and spices that are packed full of awesome health benefits. 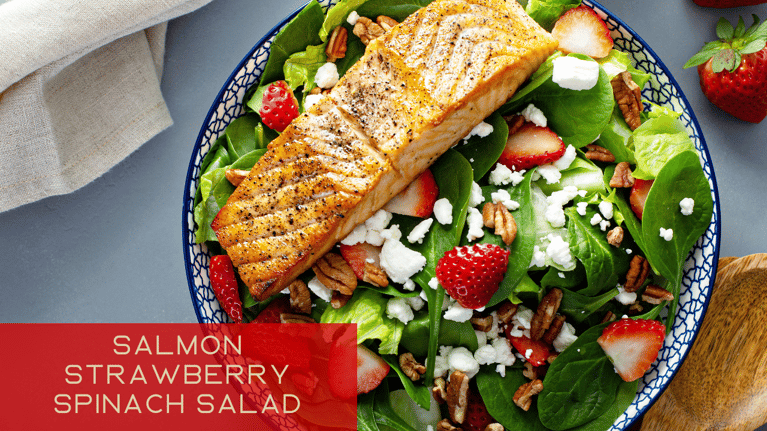 Power Nutrients For Men And Where To Find Them 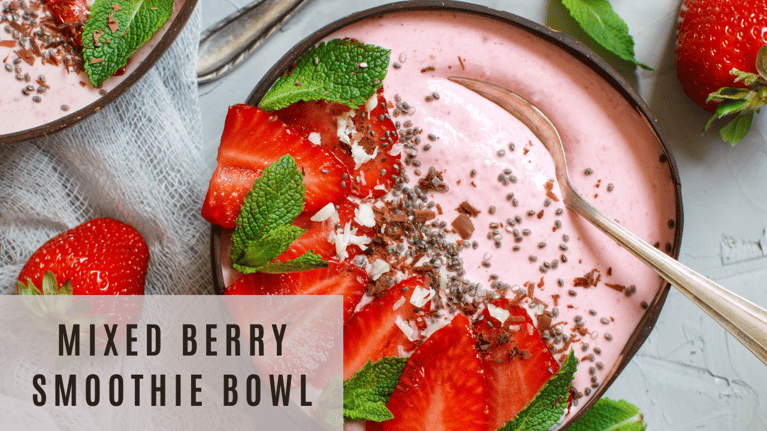 Working out is always better with a workout buddy! Now you can bring a friend to workout with you using a Member Guest Pass. See Welcome Desk or a Membership Advisor for details.

Stay connected with us through our monthly newsletter to get the latest news, updates, fitness tips and more.

Find a Club Near you!

use my current location
-or-